Making a Will: What’s the Big Deal?

When I sit down with a client to review their overall financial health, I almost always ask if they have a will in place.

My Type A's typically do, but the majority of others don't.

Overwhelmingly, the reasons clients give for not having a will are:

There's not much I can do about the second reason, but maybe I can help with number one.

That stuff might include financial assets, real property, and/or personal effects - maybe even a beloved pet.

Upon your death, the ownership of most1 your stuff transfers automatically to your estate.

That stuff can't be distributed to heirs without authorization through either a valid will, and/or the probate process.

If a person dies without a valid will in place, their state of residence will decide how their stuff is distributed.

Before we jump into a case study, some technical terms.

The person who makes a will (or dies with no will in place) is known as the testator.

A person who dies with a will is said to die testate.

The laws governing what happens to a person's property after death are known as intestacy laws. The legal process for transferring assets from the estate of a decedent (dead person) to their heirs is called probate.

Some types of assets bypass probate because they pass by contract or operation of law.

Those assets include retirement accounts with up-to-date beneficiary designations and financial accounts with transfer on death (or pay on death) agreements in place.

Read: Want to Be Wealthy? Then Plan On It

A Tale of Two Estates 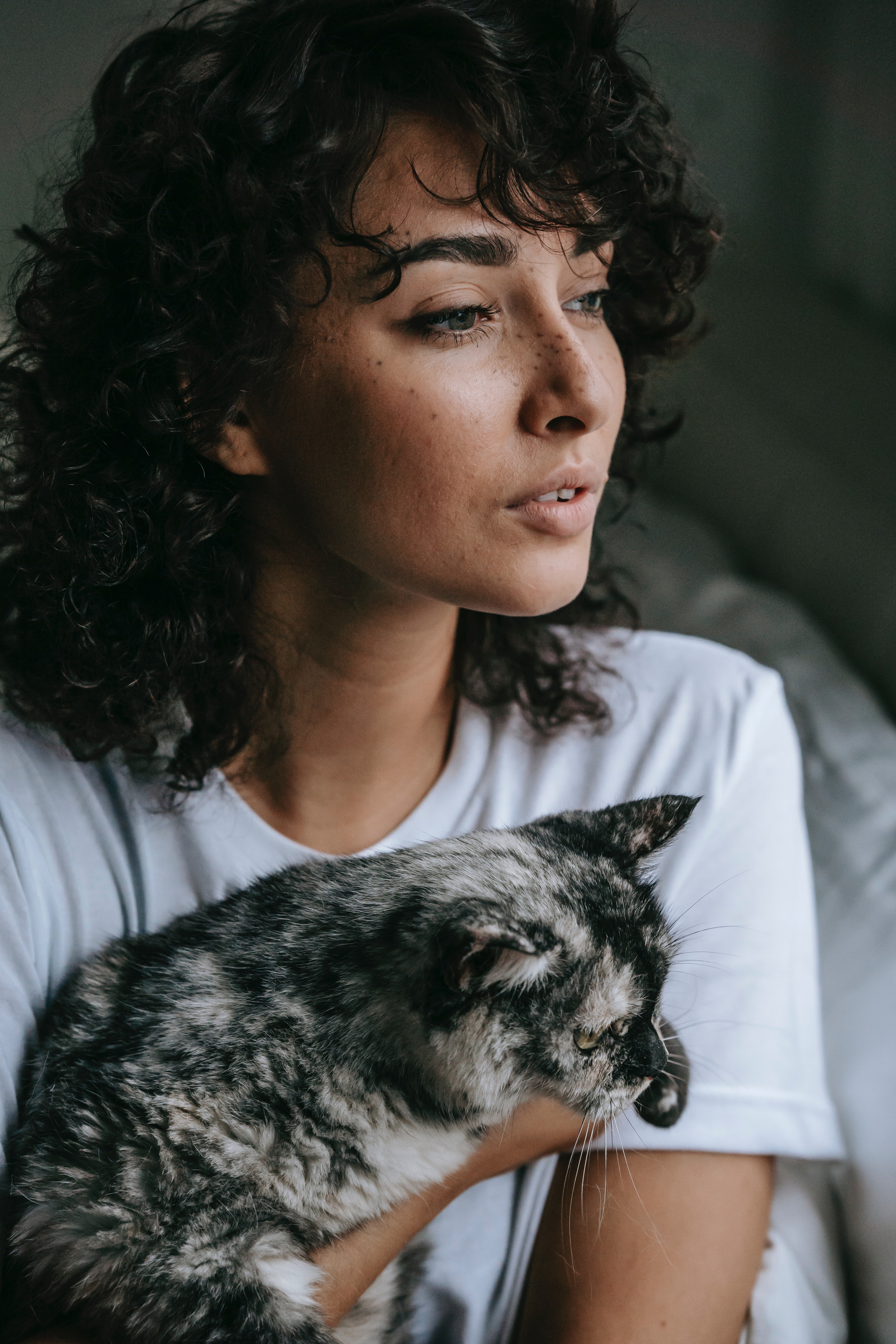 Let's look at what happens when a person dies intestate vs. with a valid will in place.

Donna is a talented marketing executive.

She's divorced, owns her home, has a vehicle she purchased with financing last year, and she has some financial assets at various banks and brokerages as well as her 401(k).

Donna doesn't have children, but she does have one living parent (her mom), two brothers, three nieces, and a cat named Oliver.

Simple estate, no kids to provide for, no spouse to look after. Clearly Donna doesn't need a will, right?

If Donna were to die without a valid will in place, half of her estate would pass to her mother and one quarter would pass to each of her brothers. Seems simple enough.

But which asset goes to each heir? Will her home be sold? Or will someone move into it?

What about her vehicle? Who will look after Oliver, and will they get a subsidy from the estate to cover the cost of his upkeep? Who will do the work of settling her estate?

After her divorce, Donna forgot to update the beneficiary on her 401(k), which is currently set up to go to her ex-husband. Will he fight to have those monies allocated to him during the estate settlement process?

Already there's a mess to clean up - and we haven't even looked more closely at the players.

Donna's mother is well off. When Donna's father passed, he left her with a large life insurance death benefit, and she has no need to inherit from Donna. 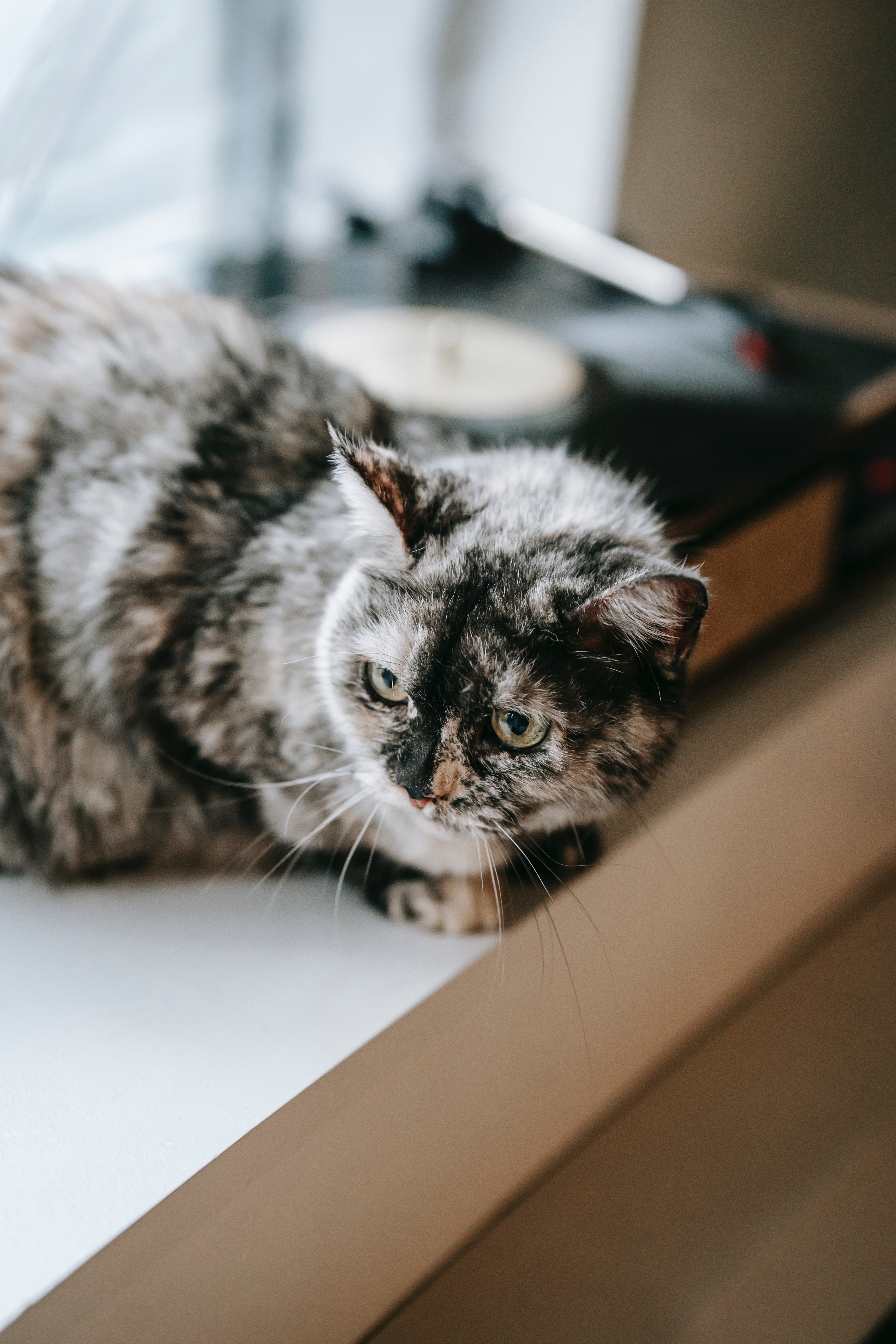 Donna adores her nieces, who are not yet adults, but she doesn't trust the money management skills of either of her brothers.

One of her brothers, Danny, is a pet owner and would likely take in Oliver, but he's not well off and may not be able to provide the best care.

Her other brother, Doug, dislikes animals but is well off enough to care for her Oliver.

Donna's divorce was a bitter one, and her ex-husband is still angry at Donna and her family for how they behaved while the marriage was ending.

So, in our first scenario, Donna's money goes in part to a mother who does not need it and to two brothers who aren't equipped to manage it.

A portion may even go to her ex-husband, with whom she is still very angry.

Her beloved cat may end up with poor care in a loving home with Danny or at a shelter when Doug gets tired of taking care of it.

What if Donna had made an estate plan?

The first step would have been to review her 401(k) beneficiaries and all transfer on death agreements for her financial assets.

This would have allowed her to remove her ex-husband as the beneficiary on her 401(k), thus removing him from the estate settlement process altogether. 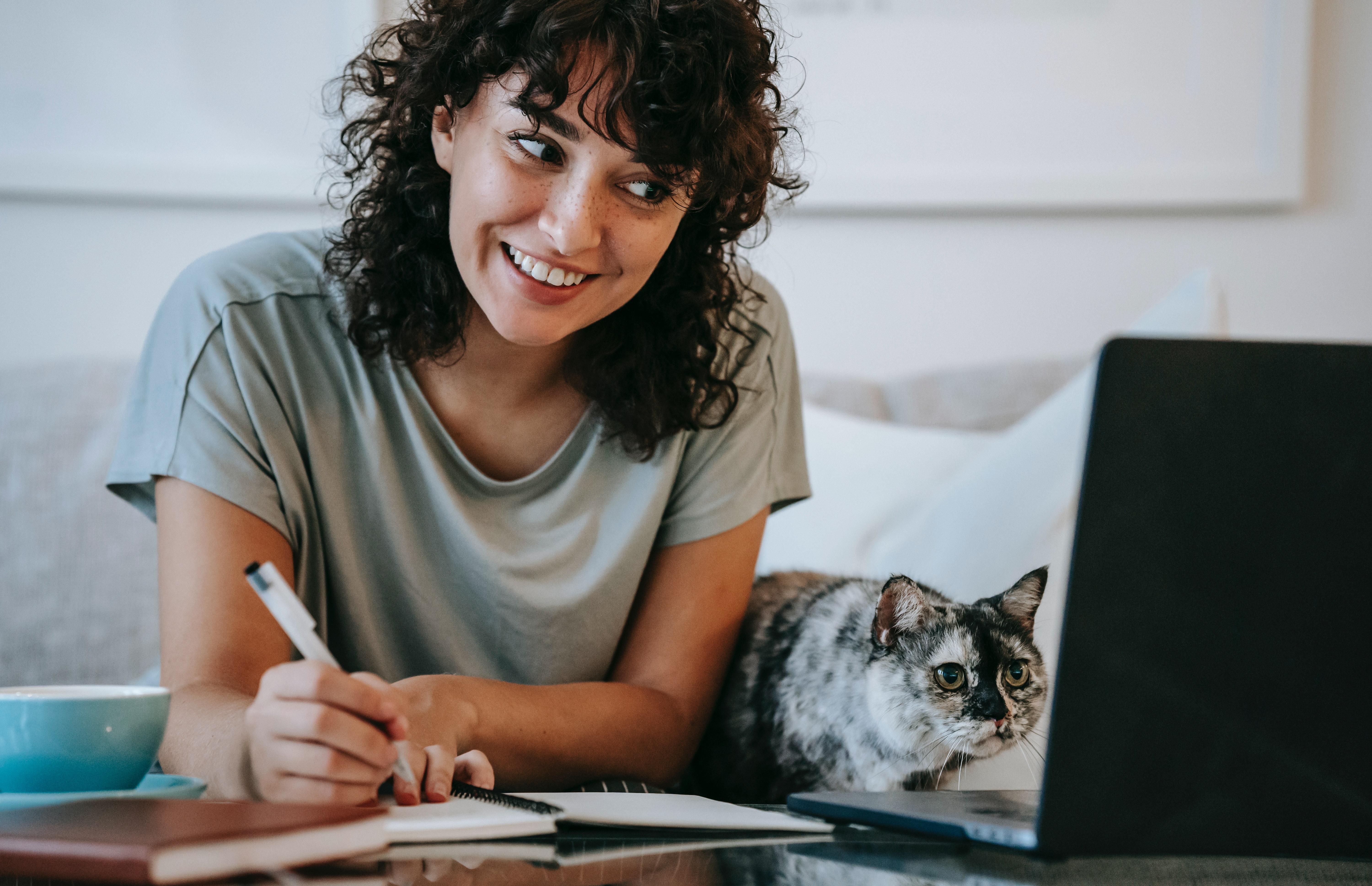 Because her mother does not need her money, she does not trust her siblings' money management skills, and there are minor children and a cat she would like to provide for, a will is an excellent tool to meet her goals.

She can specify that her estate be placed in a trust (or trusts) for the benefit of her nieces and Oliver. The trust provisions will dictate how the funds can be used, and who will be responsible for administering the funds.

With the stroke of a pen, Donna has saved her family controversy, headaches, heartache, and expense while making sure her money is used to care for those she feels need it most.

No amount of scolding or finger-wagging will make you, or anyone else, go out and get a will package done.

But if you might leave behind people you care for - and if you care what happens to the wealth that you've so carefully built over time - getting a will is a no-brainer.

Robert W. Baird & Co. Inc, does not give tax or legal advice.