What’s Mine Is Ours: Community Property in Texas Divorce

Texas is a Community Property state.

When a couple resides in a Community Property state, the law deems that any property acquired by either member of the couple during the marriage is jointly owned by both members of the couple regardless of how the asset might be titled or whose labor earned the money.

Think of it this way: If you order a burger and fries at dinner, half of the burger and half of the fries belong to your spouse in the eyes of the law.

And half of the salad your spouse ordered belongs to you.

Characterization of assets as either Community Property or Separate Property can have a big impact on the value of your divorce settlement.

All joking aside; understanding what each type of property is, how it is characterized, and who is entitled to each will be key to understanding your settlement agreement.

Short on time? Watch this two minute video instead.

Read: The Divorce Process in Texas

It is property that can be legally claimed solely by one party.

If your spouse has Separate Property, you have no legal claim to that property, and it will not be subject to division in your divorce.

In general, to be considered separate, property must have been acquired before the date of marriage.

A simplistic way to think about this concept is that you take out what you brought in. 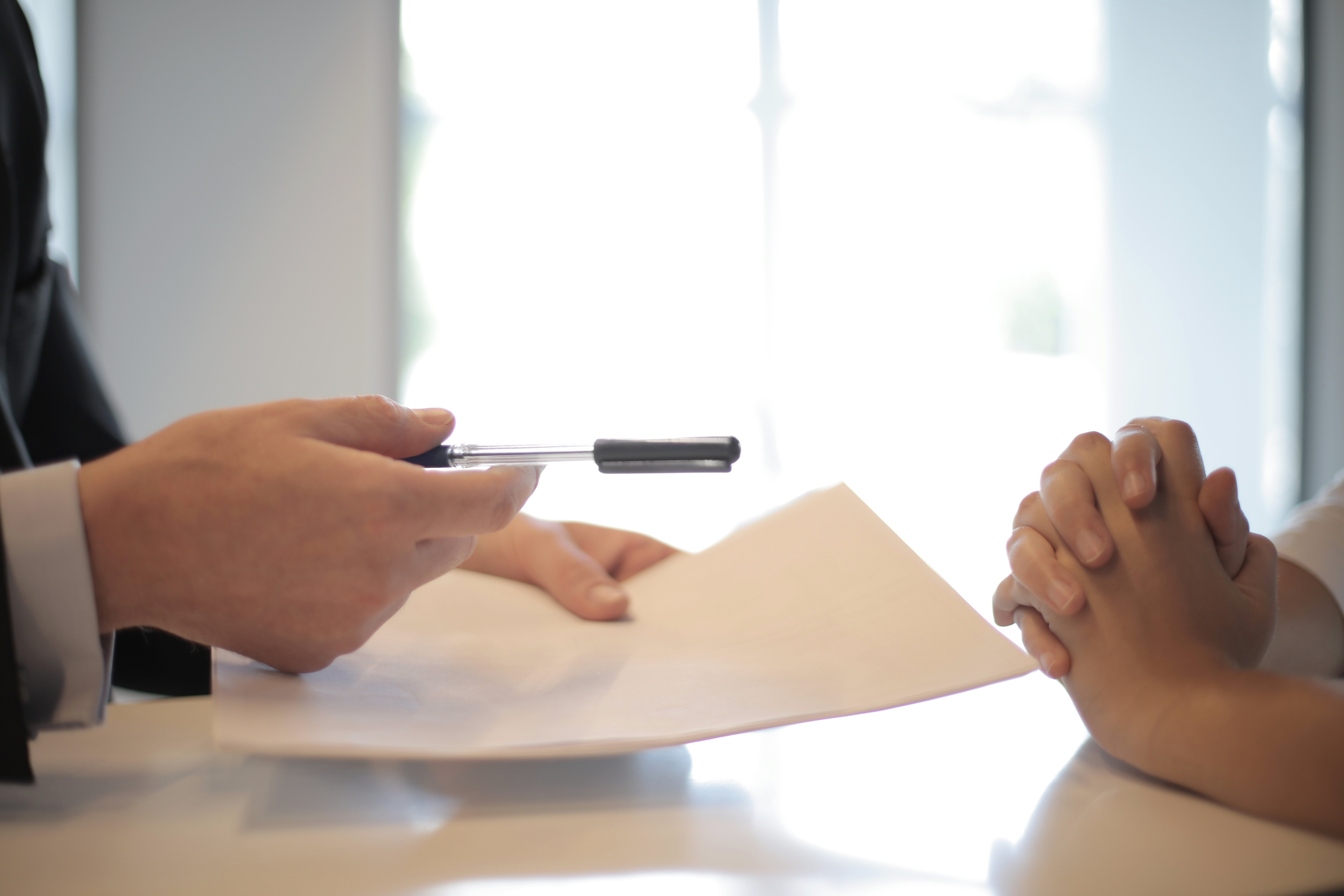 However, there are other types of property that are typically characterized as separate regardless of when they were acquired. Those include gifts, inheritances, proceeds of personal injury settlements, and student loans.

If one spouse receives property as a gift (cash, securities, real estate, jewelry, etc.), that property is assumed to be separate.

The same goes for an inheritance.

Student loans, regardless of when they were originated (before or during the marriage), are generally held to be separate and the responsibility of the student.

Where Separate Property is present, the party making the claim must generally provide evidence for their claim (more on this later). In Texas, all property is presumed to be community until proven to be separate.

Yours and Mine: Dividing the Community Pie

Community Property is sometimes referred to as marital property and consists of any income, real property, or personal property acquired by either spouse during the marriage — with the exception of gifts, inheritances, the proceeds of a personal injury settlement, and student loans.

Previously Separate Property may come to be characterized as Community Property in the event of commingling.

So, how does one prove a Separate Property claim?

In Texas, the standard specified in the Texas Family Law Code is "clear and convincing evidence."[1] 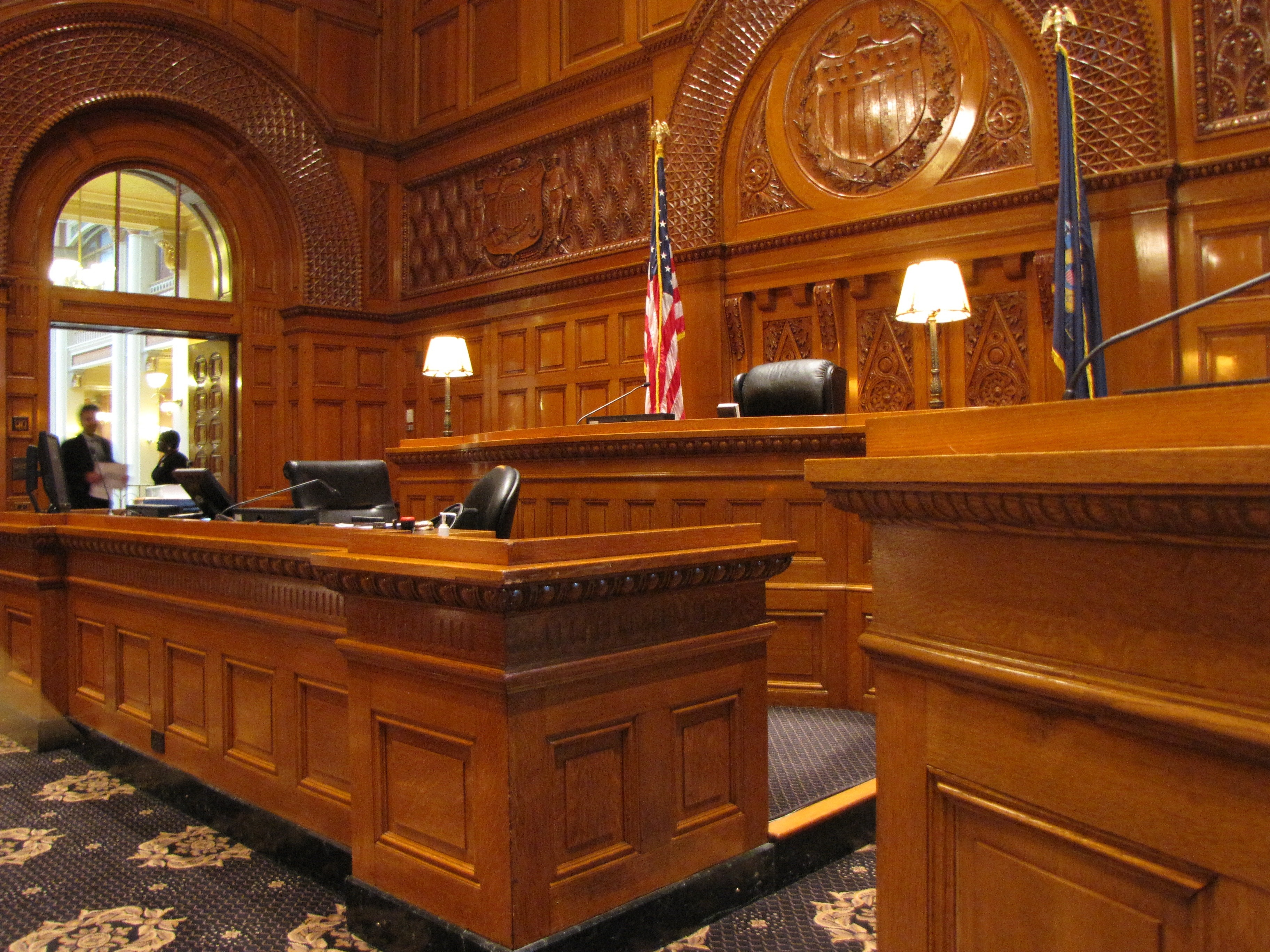 For the purposes of establishing a separate property claim, that usually means having a paper trail in the form of account statements, a schedule of pre-marital property, and/or a pre-nuptial agreement.

If your marriage is more than seven years old[2] and you aren't the type to keep every scrap of paper, you may find it difficult to prove any Separate Property claims you believe you have.

To understand the implications of Separate Property claims, let's look at a short case study.

Dan and Martha have been married for 20 years. Dan has been a saver his whole life and started setting money aside after he got his very first job at age 13.

Martha's parents never taught her about saving; she came to the marriage with a bank account worth $20,000. During the marriage, Martha received a modest inheritance of $50,000 when her mother passed away shortly after the wedding.

In addition to being a saver, Dan is also a diligent record keeper. He has kept most of his old account statements and has detailed records of his real estate holdings.

This year Dan and Martha decided they no longer wanted to be married to each other.

Martha kept her inheritance in the same savings account that she had when she married Dan. Let's look at each asset in turn.

Over the years, Dan made wise investments and continued making regular contributions to his IRA account. Those contributions were made with Community Property, and thus commingling has occurred.

If Dan has the account statement from just before the marriage, he may be able to prove $100,000 of Separate Property. If not, the entire account is likely to be deemed community and subject to division.

Dan's Apple stock has appreciated significantly in value over time; after several stock splits, Dan now owns 22,400 shares. During the marriage, he has not sold any shares, nor has he purchased any additional shares.

All dividends have been reinvested over time.

If Dan can show an account statement proving his ownership of 100 shares of Apple purchased before the date of marriage, he is likely to be able to claim all of them as separate.

Martha's divorce attorney may point out, rightly, that all price appreciation and re-invested dividends are community, but a tracing expert would likely be needed to make this claim stick.

Once Dan and Martha were married, mortgage payments were made on Dan's Separate Property home using community assets.

As such, commingling has occurred.

Dan never re-financed the original mortgage, so tracing his separate portion and the community portion should be simple to do. Dan would likely need to show documents from the original purchase and his first few years of payments before the date of marriage.

That covers his original $50,000 of Separate Property. However, any growth in value of the property over time, as well as the equity built with community assets, are likely to be deemed community and subject to division.

During the marriage, Martha didn't put any new money into her savings account except for the small inheritance from her mother.

Dan's divorce attorney may argue, rightly, that all interest earned is community and subject to division. 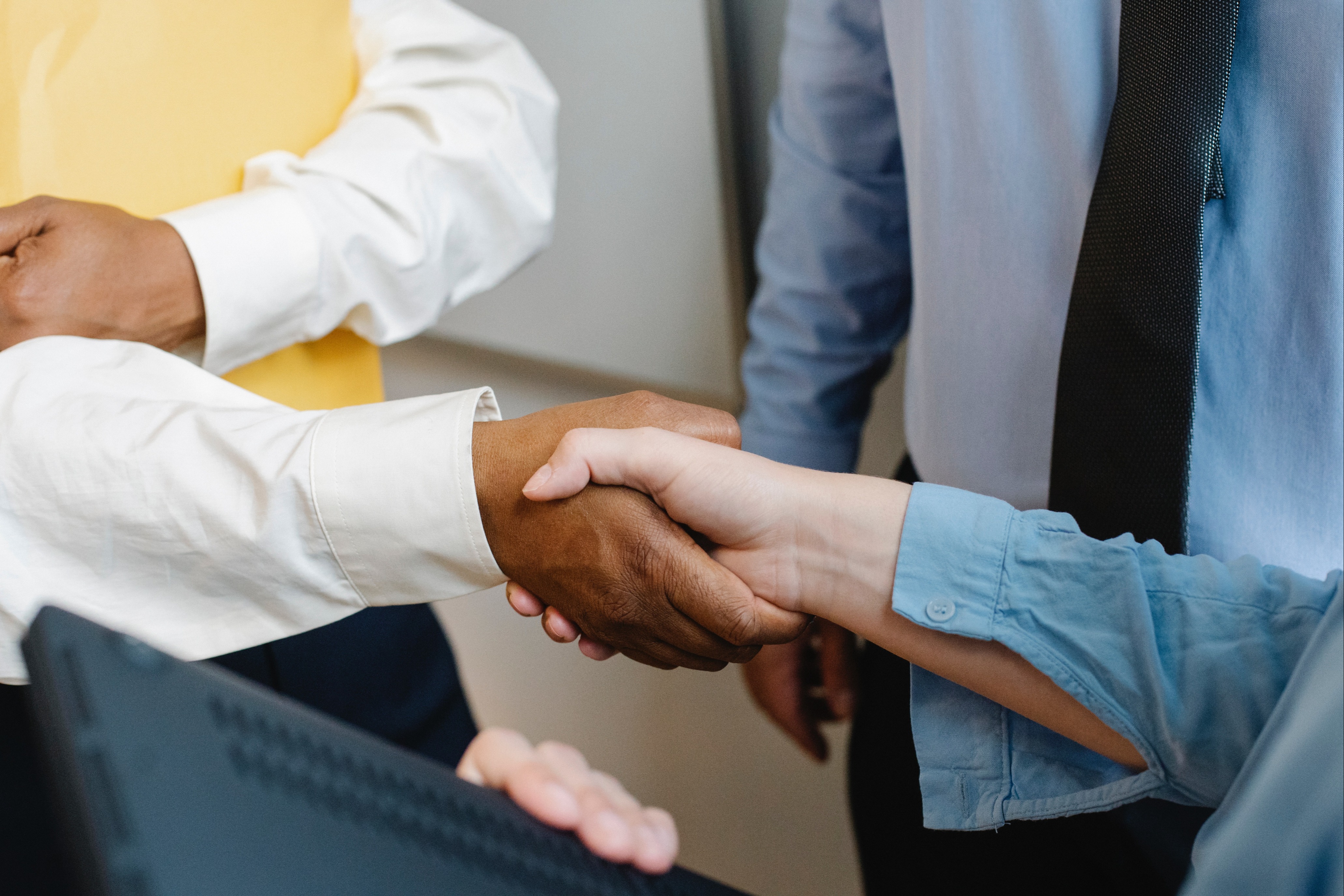 So, what are the potential outcomes?

If Dan is unable to prove any of his Separate Property claims, Martha stands to be awarded up to $3,300,000 of assets between the IRA, Apple stock,[4] and the house.

If Dan can prove all of those claims, she may not be awarded any portion of those assets.

Likewise, if Martha can prove her Separate Property claim, she could keep the $70,000 from her savings account.

The likely outcome is that Martha is awarded 50% of the community portion of each asset, and Dan will keep the other 50%.

If your case features Separate Property claims, keep in mind that the burden of proof falls on the party making the claim, and that he or she must provide "clear and convincing evidence" of those claims.

The presence or absence of such evidence could make a big difference in the value of your final settlement.

This is a case study provided for informational purposes only. Specific details of your situation and Texas law, which is subject to change, should be reviewed by your divorce attorney. Robert W. Baird & Co., Inc. does not give tax or legal advice.